Cheque drops cycle,Cheque Drops (Mibolerone)is a veterinarian grade anabolic steroid that was released in the 1960’s by Upjohn under the brand name Cheque Drops and later as Cheque Medicated Dog Food.

The purpose of this steroid is to disrupt the menstrual cycle of a female dog in order to prevent pregnancy.

As with many steroid hormones, and this includes veterinarian grade, it wasn’t long after its inception that athletes and bodybuilders found a use.

This isn’t a steroid often used by novice bodybuilders or athletes. You’ll most commonly find its use limited to pre-fight or powerlifting competitions.

Some bodybuilders will use it pre-contest to aid in the final weeks or in the off-season for an extra push, but it’s not a very common bodybuilding steroid.

We’ll understand this steroid’s lack of appeal to many bodybuilders as we continue.

Cheque Drops (Mibolerone) is an oral anabolic androgenic steroid derived from the anabolic steroid Nandrolone. Specifically, this is a structurally altered form of Nandrolone.

Cheque drops exist by adding a methyl group to the 7th and 17th position of the Nandrolone hormone.

The added methyl group at the 7th position increases the hormone’s androgenicity and prevents the action of the 5-alpha reductase enzyme.

The slight alternations made to the Nandrolone hormone gives us one of the most potent and powerful androgens ever made and even one that is quite anabolic.

Upjohn literature has stated Cheque Drops to be 5.9 times more anabolic than testosterone and 2.5 times more potent as an androgen. However, functionally it may appear to be even more androgenic, but its anabolic power is almost never seen.

Cheque Drops carry a half-life of approximately 3 hours. It is also such a powerful steroid it’s one of the only steroids that’s taken in doses of micrograms rather than milligrams.

The steroid is normally taken 30-40 minutes prior to an event or training.

Contrary to internet belief, Cheque Drops are highly estrogenic. This anabolic steroid can cause a massive amount of aromatase activity.

It is also a very strong progestin. However, it is rarely used for long periods of time or at doses that allow the estrogenic properties to be seen.

It is due to the low amounts used that the anabolic effects are almost never seen. It would take upwards of 5mg per day to see a true anabolic effect that would in all likelihood produce significant estrogenic activity.

Such doses would also come with horrific side effects and consequences.

Effects of Cheque Drops
The purpose of human Cheque Drops use is to increase aggression. This is the only reason of significance any steroid user will use this anabolic steroid.

But with Cheque Drops the increases in aggression are very realistic, and it’s what the individual does with the aggression that makes it good or bad.

Aggression in of itself isn’t a bad thing; in fact, aggression can be a very positive attribute, but only in sane and level headed individuals.

If the individual is already problematic in his behavior the use of Cheque Drops is only going to amplify it.

The most common point of use for this steroid is before a fight or power lifting competition.

It’s not uncommon for these athletes to take the steroid a couple weeks leading up to the competition including the day of competition to help them fight or perform more aggressively.

Bodybuilders at the end of a contest diet also sometimes use it in order to help them push through the final weeks of prep.

Bodybuilding prep can be hell and the last weeks see many fall due to the extreme low levels of fat they carry and brutal training. Cheque Drops will provide the boost some need to finish.

However, there is a risk of water retention due to aromatization, but it’s controllable and should not be significant if all other parts of the prep plan are in order.

When it comes to the effects of Cheque Drops aggression truly is all there is.

Technically it could be used as a steroid to spur anabolism, and it could do it very well.

But because it would take a few milligrams per day for a minimum of a few weeks, such a dose and use would cause the individual problems that would ruin his body and perhaps his health. 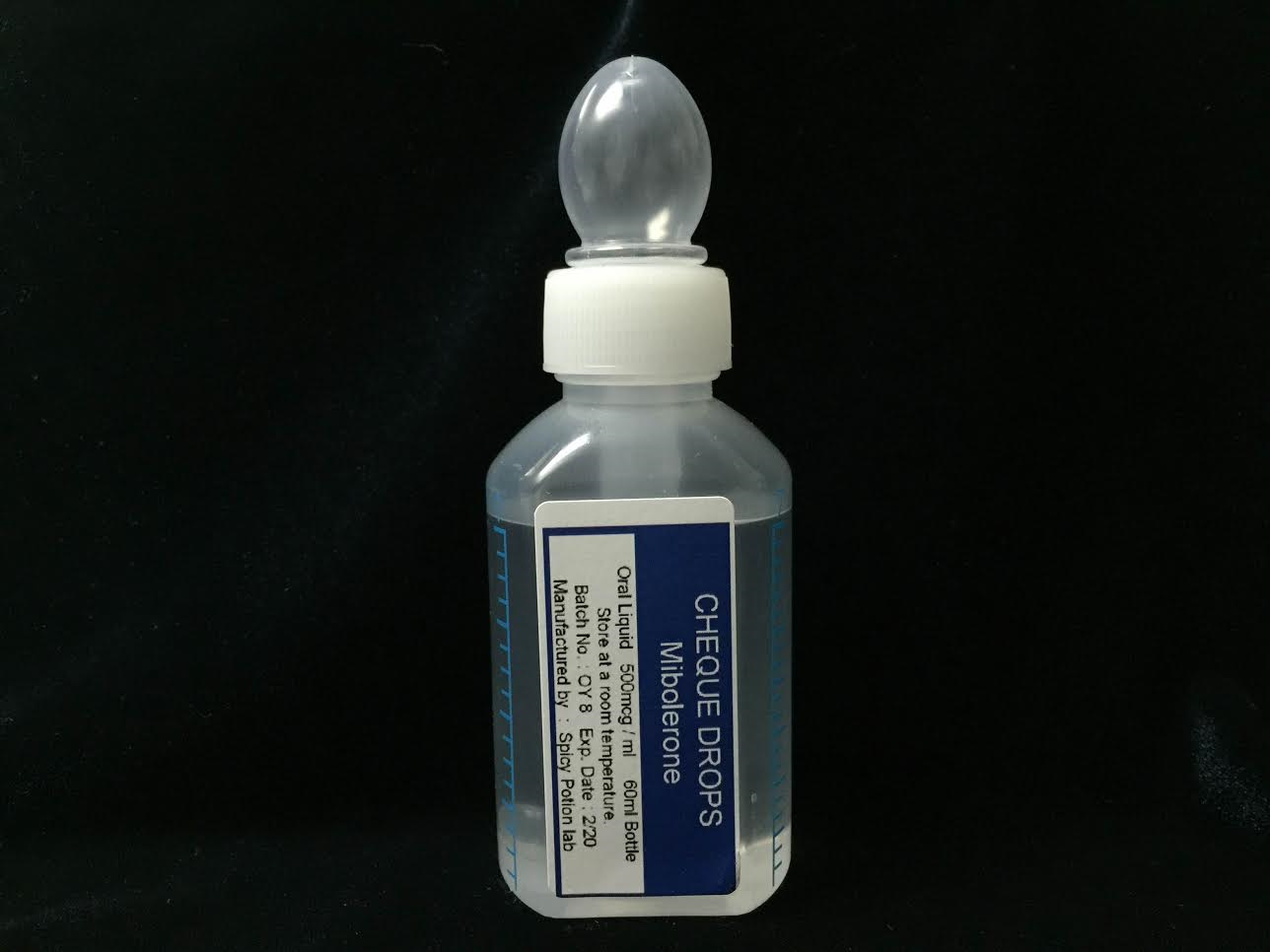 Be the first to review “Cheque drops cycle” Cancel reply

Cernos 40mg benefits and side effects